Hydrogen is a vital piece of the decarbonization puzzle as it can replace fossil fuels without emitting any CO2. Its high energy density makes it a perfect solution for heavy industry and other hard-to-abate sectors.

Over 70 million tons of hydrogen are already used today and its use is spreading rapidly. However, over 95% of global hydrogen production is based on fossil fuels and emits large amounts of CO2.

For hydrogen to truly become a key driving force in the fight against Climate Change, large scale production must be both sustainable and cost-effective.

Our, low-cost and high-purity, green hydrogen has many applications in industry, mobility, and beyond.
‍‍ 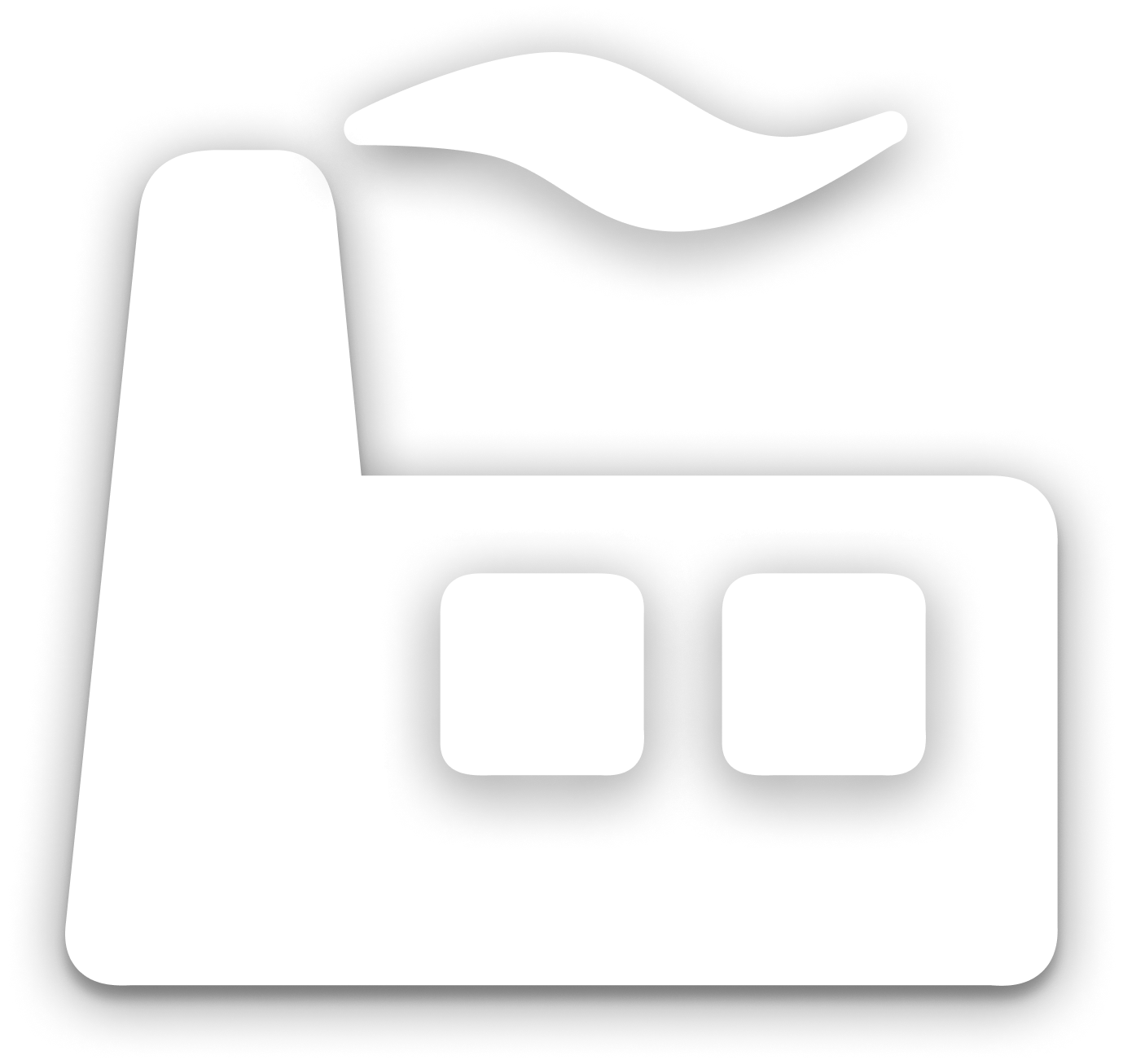 HEAVY INDUSTRY
Hydrogen is already used extensively as feedstock for methanol, ammonia and fertilizer aswell as in refineries. However, these processes use almost exclusively fossil-based Grey Hydrogen, emitting large amounts of greenhouse gases.

Replacing this with Green Hydrogen would save enormous amounts of carbon emissions. Hydrogen has the strong advantage of having a higher energy density than any other fuel. This is invaluable in sectors with energy-intensive processes that make direct electrification highly unlikely, such as steel, cement or glass production. 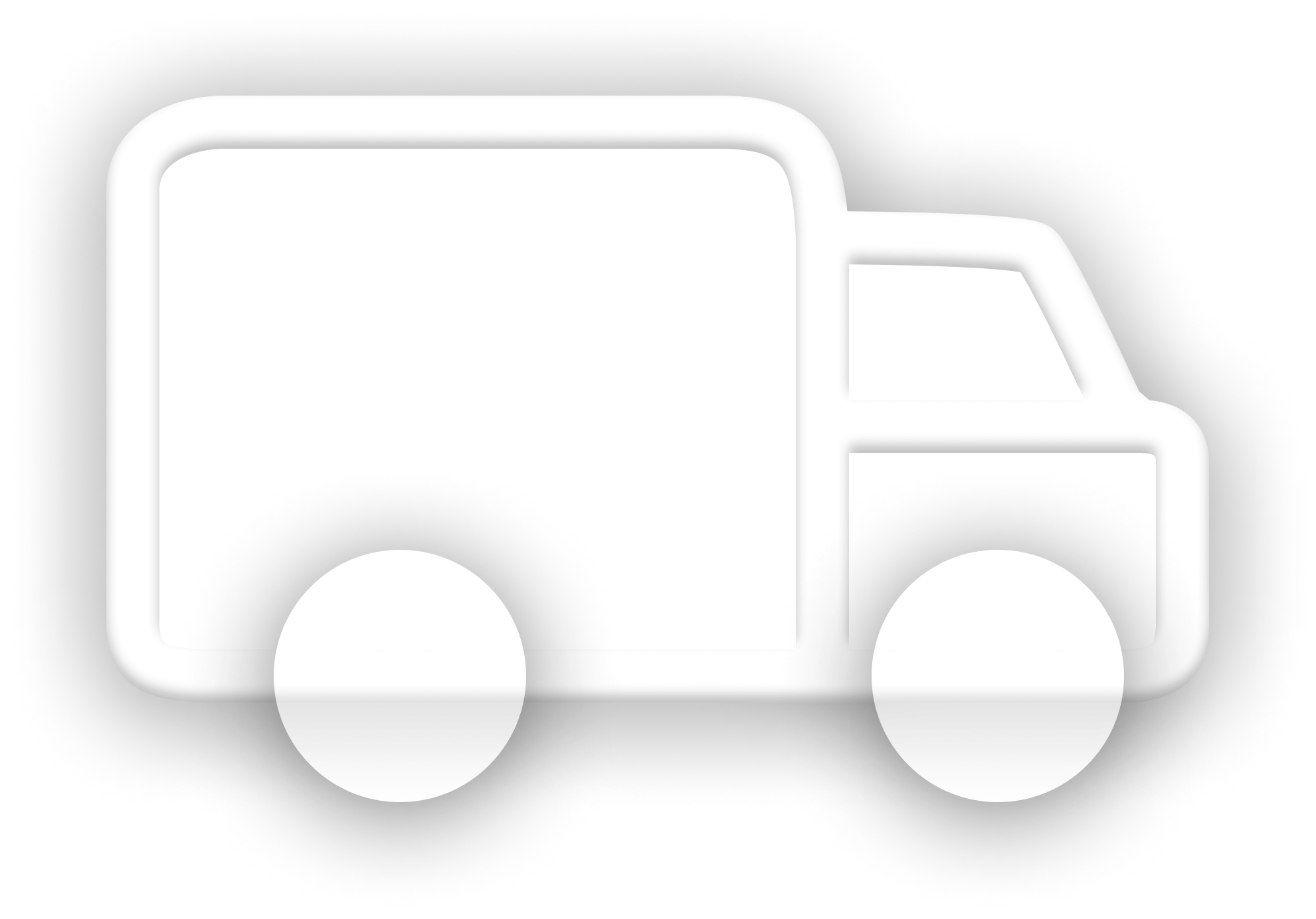 TRANSPORTATION
Thanks to its high energy density, hydrogen powered vehicles have the potential to drive longer ranges whilst also being lighter. This can be achieved by slightly altering traditional combustion engines to directly replace diesel or gasoline with hydrogen or hydrogen-based e-fuels, or by using fuel cells to convert hydrogen into electricity and power the electric motors of Fuel Cell Electric Vehicles (FCEVs).

Hydrogen is beginning to be deployed in trucks, busses, trains and even passenger cars, whilst applications of hydrogen or hydrogen-based e-fuels in maritime shipping and aviation show a lot of potential. 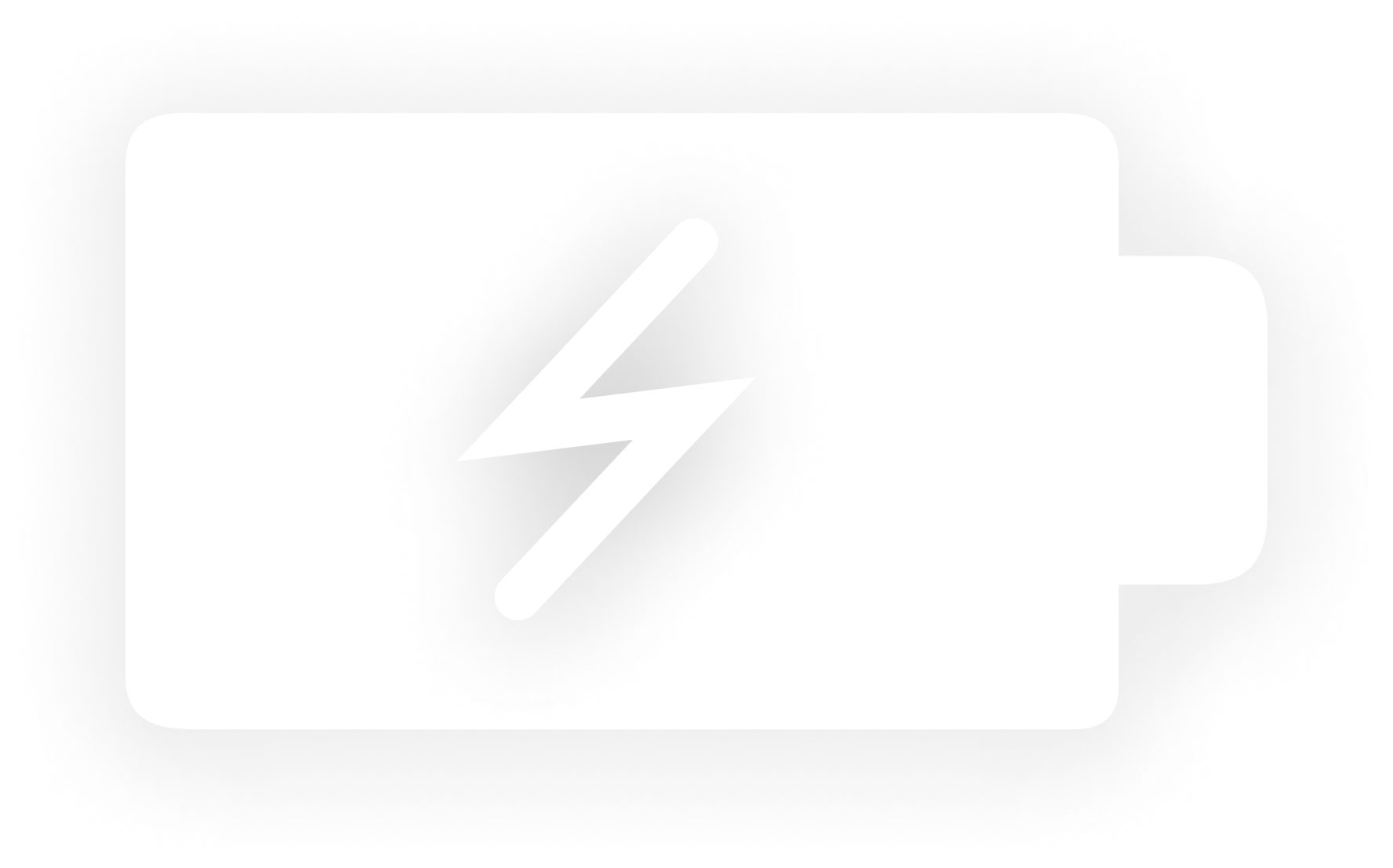 ENERGY STORAGE & DISTRIBUTION
The intermittency of renewable energy supply requires both short and long term storage solutions, and the uneven geographic distribution of wind and solar resources will lead to an increase in global demand for energy transport. Hydrogen’s energy density and ability to store energy over the long term make it a very promising solution for the long term storage and large scale distribution of energy.

Other feasible solutions for long-term energy storage and/or long-range energy transportation such as green ammonia or green methanol also require green hydrogen as a key input.

Want to find out the potential applications for Oxygen?